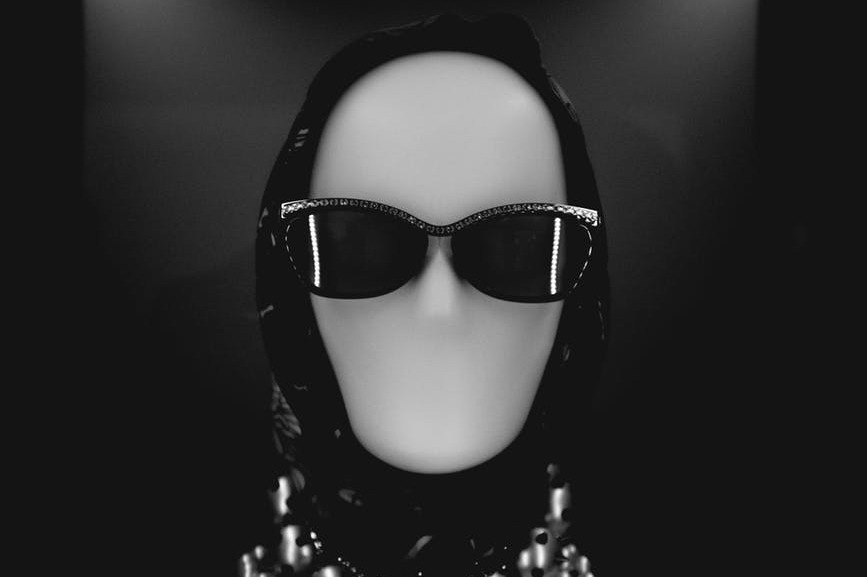 Posted on 17th September 2019 at 08:50
How woman have been viewed and treated by men through the ages.
I’ve been thinking a lot about this recently and have pondered deeply on some men’s treatment of women.
Most men revere women, looking after them and treating them tenderly and with compassion so what makes some men act with violence and cruelty, particularly towards women?
When women are mistreated I believe it is usually a power issue. And why is that? Are these men fearful of the power that women possess or the power that they could hold over them so they feel threatened?
Does sexual attraction make them fearful of weakness? Do they rape to try to take control of this urge?
Do they constantly wear down a female partner with words or actions to control her behaviour? It really can be a form of bullying which is usually a sign of weakness.
In wars men will kill men, but some men rape the women and then kill them? Why is that? Why do they not rape the men before killing them?
Why have women been treated like chattel so often in the past with no rights of their own. They owned nothing and in turn were owned by their husbands. 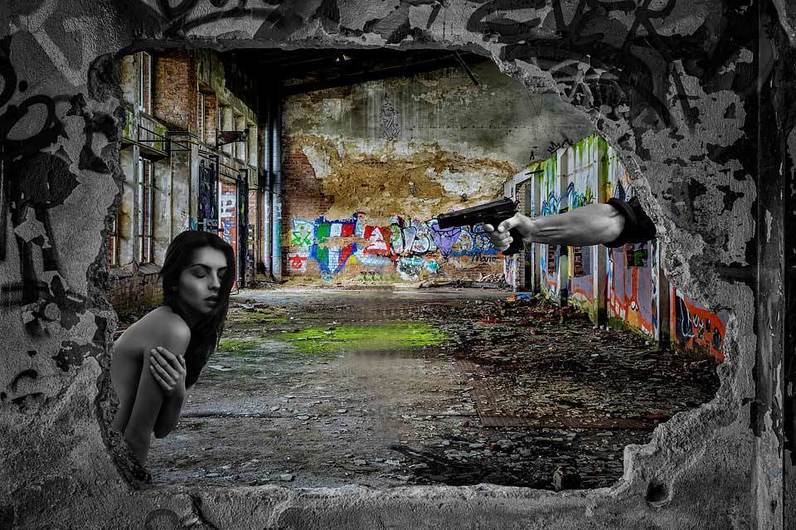 Now women are afforded generally the same rights as men in the west but in the east are still kept apart being denied the right to vote, drive, attend a football match and so on. In some cases they are made to cover their faces and their hair.
When will it be realised and accepted that women are not here to do everything that a man can do but to do the things that a man cannot?
Women are meant to complement men not compete with them. Yes in many, many cases a woman can do a job just as well as a man but sometimes she can’t. In the same way that there are things that only a woman can do.
Women have fought so hard for so long for their rights that now we find that many women are working full time and are also still the main child care provider and home maker. Sometimes for some women the fight for equality has backfired.
These are just my musings and in no way am I trying to impose my thoughts on others. It is just a subject that has been mulling around in my brain for a while that I find interesting.
Tagged as: Celtic Musings
Share this post: